Emmanuel’s Production experience spans multiple continents, over the last 18 years, as Producer and Production Manager. He has filmed and co-produced features, documentaries and commercials in India, Australia, France, Pacific Islands and the United States.

“At the time, India didn’t have a skatepark of the calibre we had envisioned and so we set out to build India’s largest and the most advanced skatepark. It is also rare for a film to leave behind a permanent structure and actually use it to impact the lives of people.” 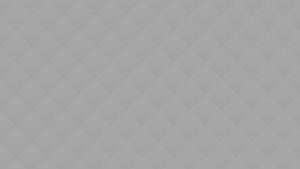